THE FOUNDERS OF SENSEI ENTERPRISES, INC. 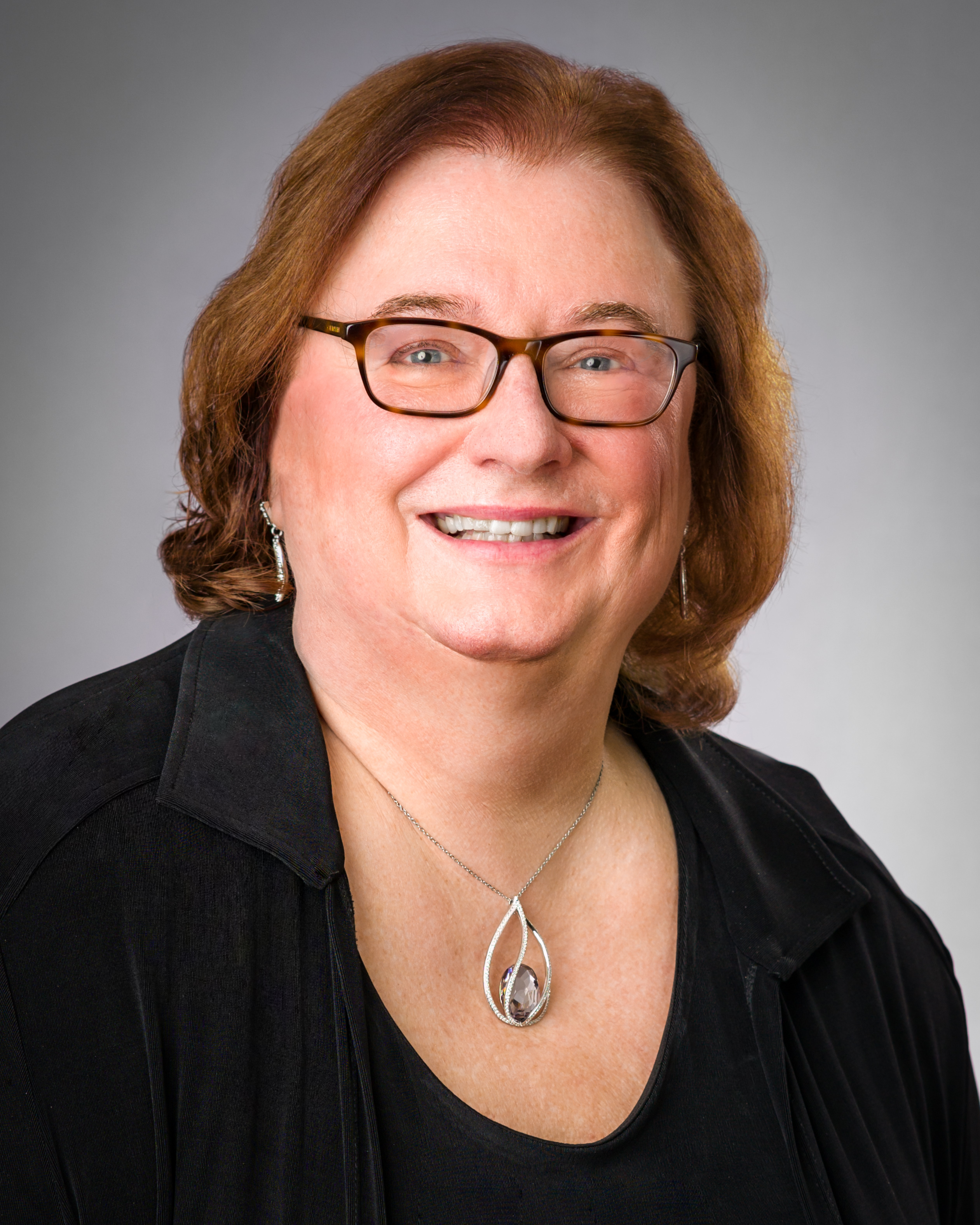 Ms. Nelson is the author of the noted cybersecurity and electronic evidence blog, Ride the Lightning and is a co-host of two Legal Talk Network podcast series called “The Digital Edge: Lawyers and Technology” and “Digital Detectives.” 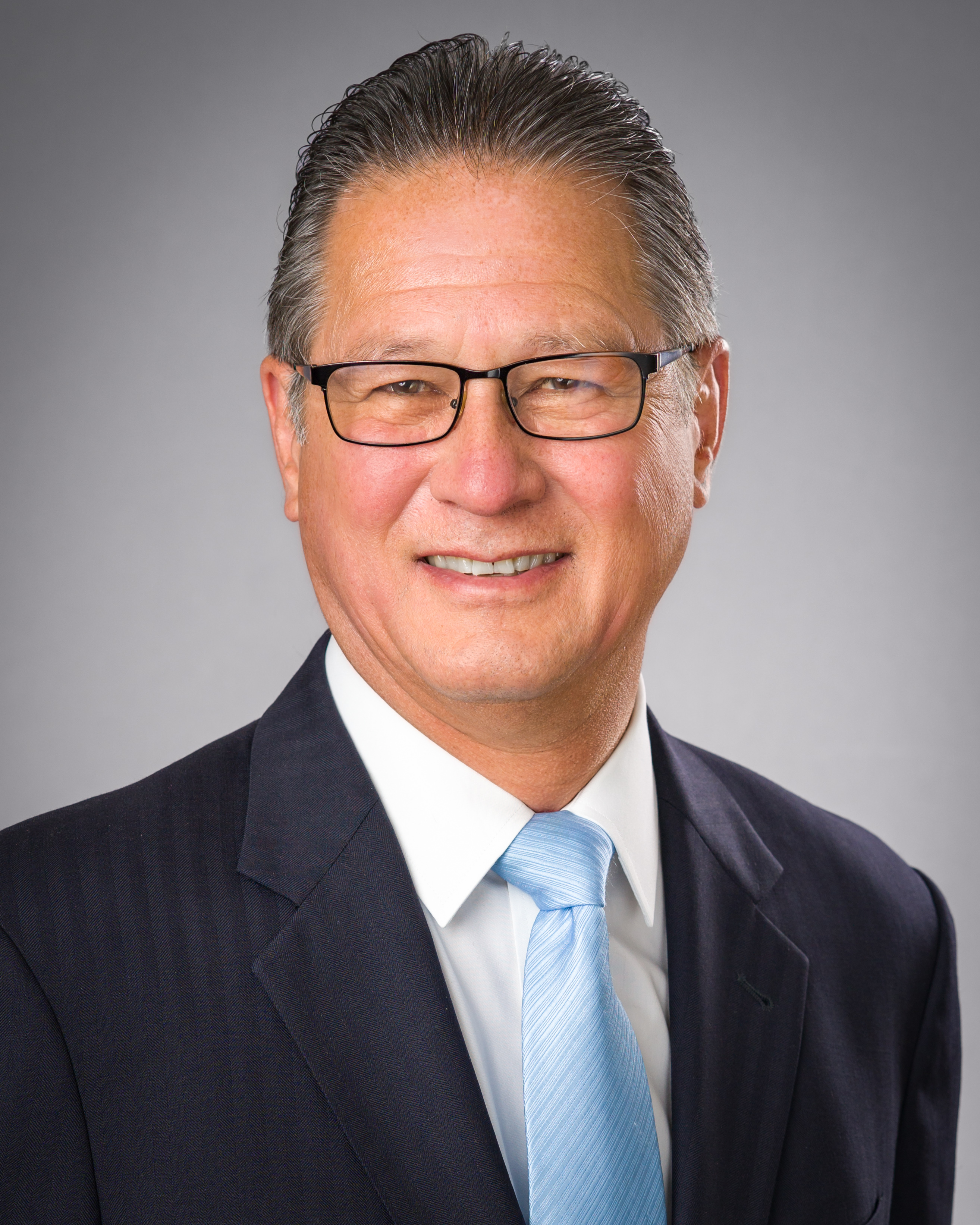 Mr. Simek is the Vice President of Sensei Enterprises, Inc., a managed IT service provider, digital forensics and managed cybersecurity firm located in Fairfax, VA. Mr. Simek has a national reputation as a digital forensics technologist and has testified as an expert witness throughout the United States. He holds a degree in engineering from the United States Merchant Marine Academy and an MBA in finance from Saint Joseph’s University. 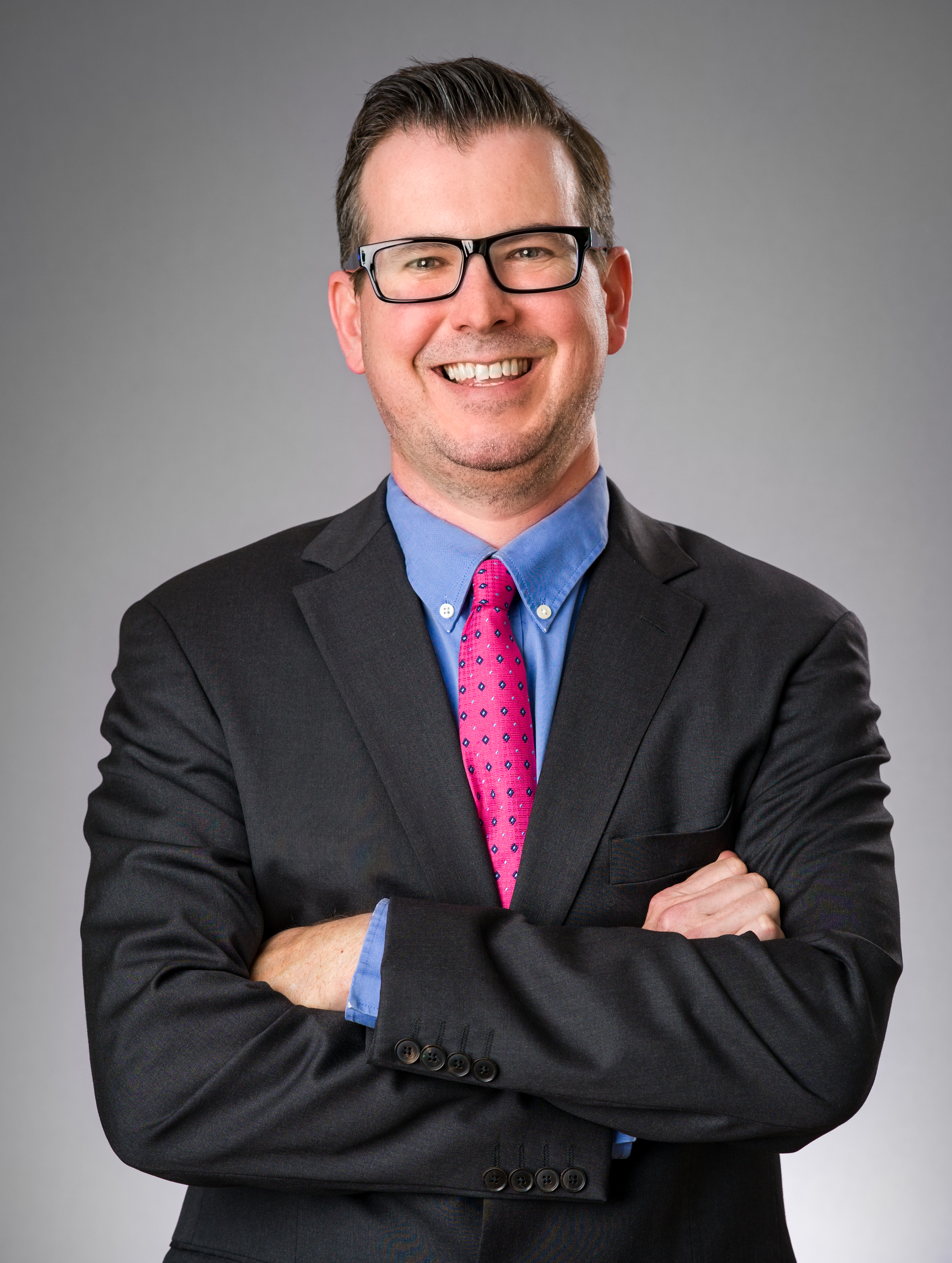 Prior to his current role, he oversaw Sensei’s digital forensics and information technology departments, which provided support to over 200 area law firms, legal entities and corporations. Mr. Maschke is a Microsoft Certified Systems Engineer, Microsoft Certified Systems Administrator and a Microsoft Certified Professional. He is an associate member of the American Bar Association and has spoken at the American Bar Association’s TECHSHOW conference on the subject of cybersecurity. He is currently an active member of the ABA’s Law Practice Division: Technology Core Group and is on the Fairfax Law Foundation Board of Directors. Mr. Maschke is a 2019 Fastcase 50 award recipient.

Please contact CEO Michael Maschke at mmaschke@senseient.com or at 703.359.0700.